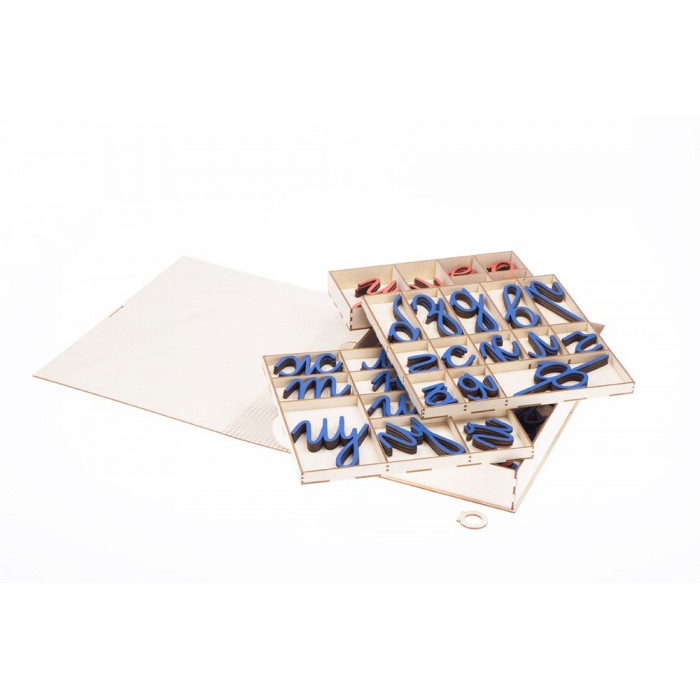 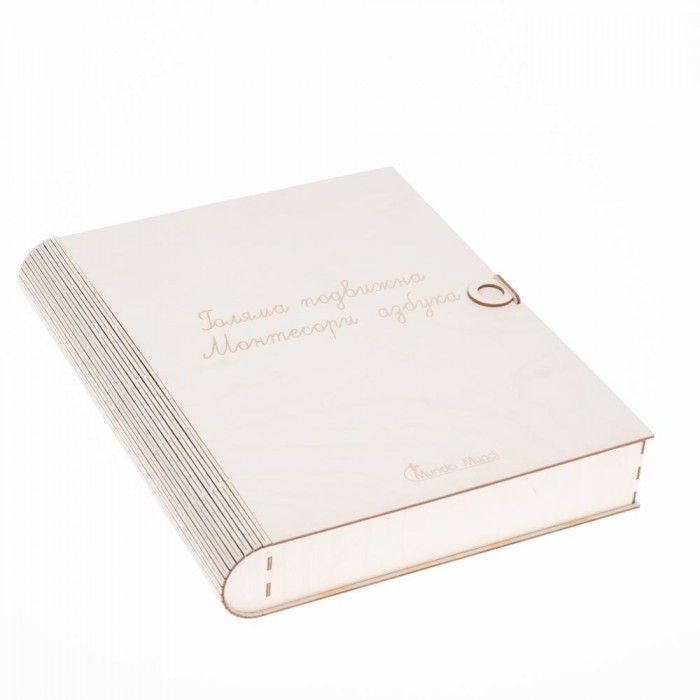 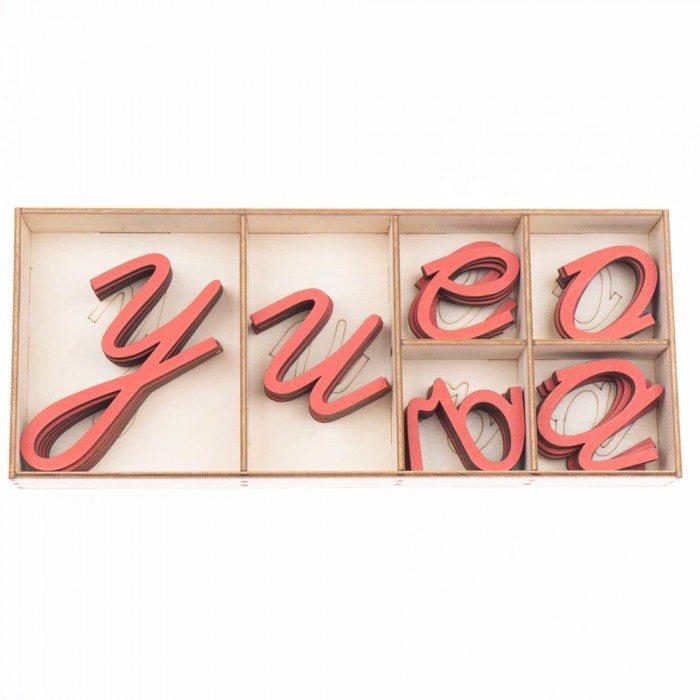 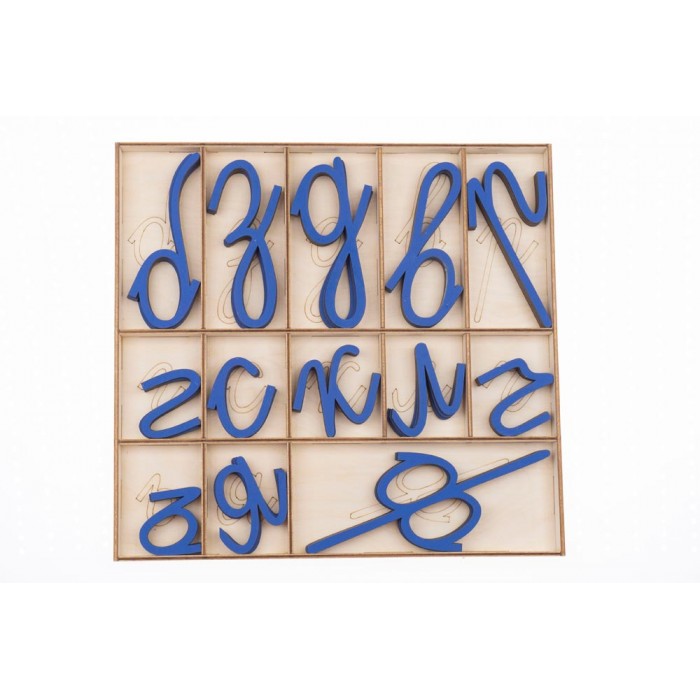 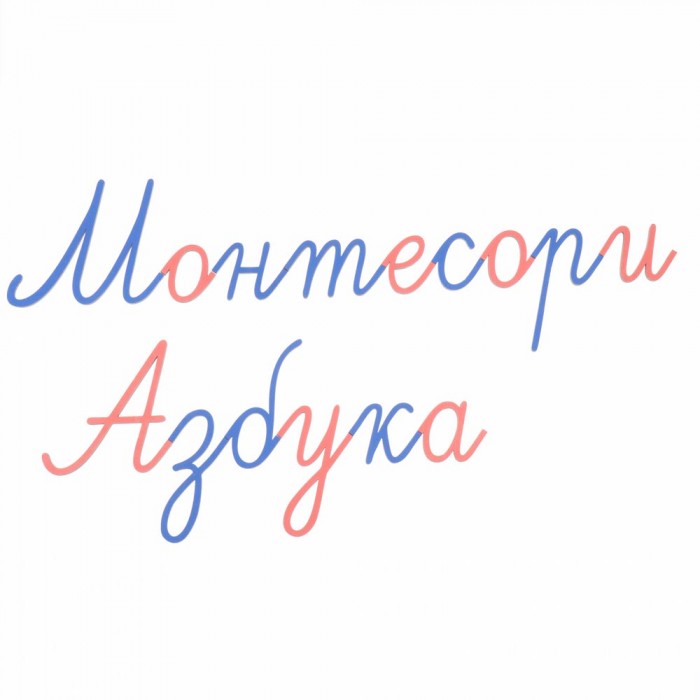 The large mobile Montessori Alphabet in Bulgarian is an ideal assistant for any child who is in the first grade or is about to become a student. It will facilitate children in learning to read and write, in the ability to distinguish vowels from consonants, and make sound-letter analysis of words. It will create for them a visual model for writing and help them to strengthen the letter Gnosis.

Handwritten letters contain both the letter itself and the elements connecting it to the other letters in writing. It is the connection of the letters that plays an extremely large role in the overall appearance of the handwritten text. Many children, in their haste to learn more letters, do not pay enough attention to connection in the long run. Thus, the script is reinforced in the wrong way and additional efforts are required on it at a later stage. This can be prevented by the individual letters of the Montessori Alphabet, as they are designed so that children perceive them not only through visual but also through tactile perception. With wooden letters, children can easily create syllables and words, learn how to carry words, and learn to read.
The alphabet is divided into red vowels and blue consonant letters, making them suitable for tasks involving sound-letter analysis of the word.
The presence of upper and lower case letters in the set makes it easier to learn the basic spelling rules.
The Montessori Alphabet is stored in a unique box in the form of a book, in which a specific place is assigned to each letter.  Their arrangement in it is another plus by which children further strengthen the letter Gnosis and reduce the likelihood of writing mirror letters (letters facing the opposite direction) after the end of the first grade.