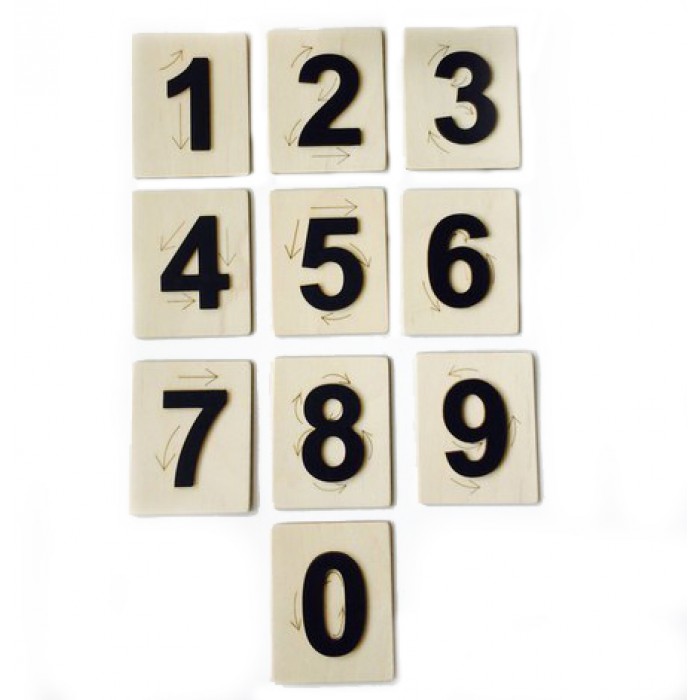 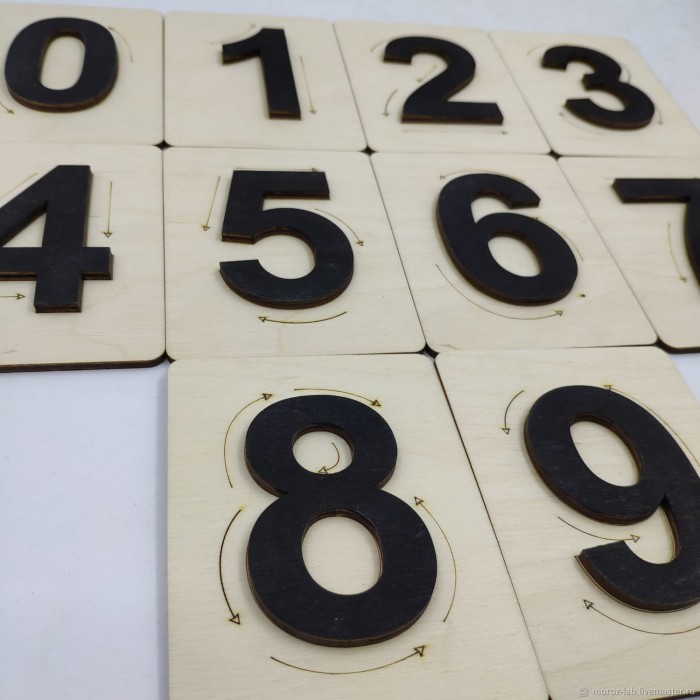 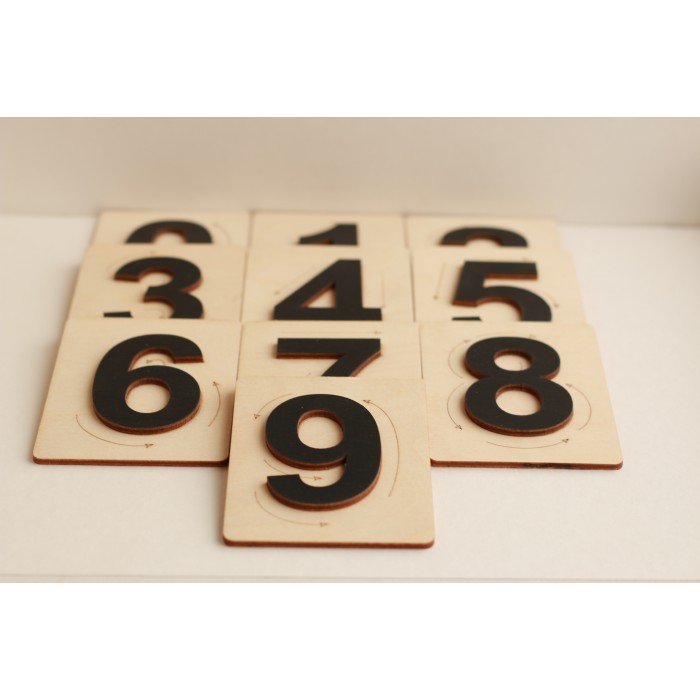 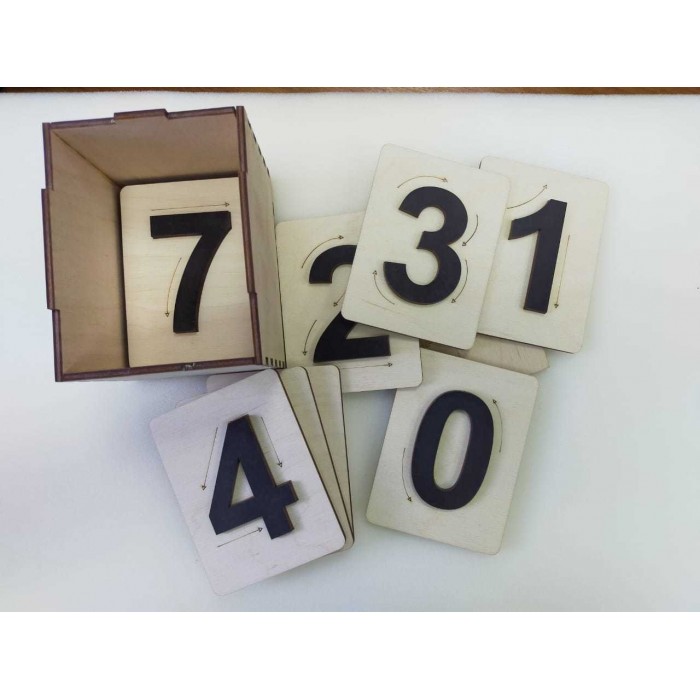 Drawing with chalk is one of the children's favorite outdoor activities! With the chalk numbers of the Apostille, kids can now have fun at home. The numbers are placed on tiles with a size of 7x5 CM., on which are displayed arrows to make it easier to remember the movement of the hand when writing. The game includes a wooden box to accommodate them to be carefully stowed away and placed in the toy cabinet in the children's room, in the specialist's office or in the study room.
With them, children can develop their fine motor skills, learn numbers, create tasks and develop their imagination by inventing their own games. Because of the thickness, writing with chalk is very suitable for children with an unbreakable grip on the pencil/pen.
Game options:

A game for fine motor skills, memory and speech ability – "choose a number, write it in chalk and list as many foods/toys/characters from fairy tales or computer games as the number is.“
"I want to think!"- game about mathematical abilities, constructive praxis and fine motor skills - " choose select a few digits and put chalk between them so that they stand in the characters - / + and=, and I will solve the problem. We'll take turns!“
A game about memory and fine motor skills – "arrange the numbers in a shuffled order, I will write them in chalk, and then I will turn my back on them and try to write them again in the same order. You try it!“
A game for attention, fine motor skills and spatial orientation – "write the numbers on their chalk surface, and then with another color chalk write them again, but in the opposite direction" (#5 from bottom to top)
A game for fine motor skills and concentration – "take a piece of chalk in both hands and try to write two of the numbers on their tiles at the same time.“
Attention game, manual Praxis, number-to-Number ratio – " write five of the numbers on their chalk surface and arrange them in a row. Show as many fingers as the number in front of you, clap your hands and pass to the other. How many seconds are you gonna be able to go through all the numbers so I can recognize them and name them?"(suitable for group games of a competitive nature) 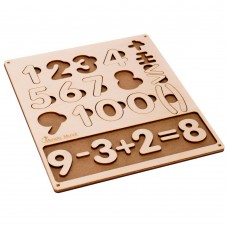 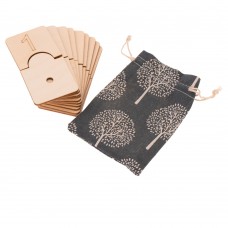 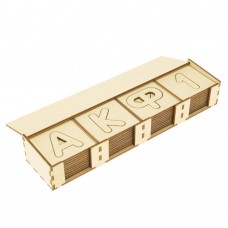